As a school we offically support five charities:

10p TUESDAY
Our pupils are encouraged to bring in 10p each Tuesday to support two charities.  The P1 - P3 pupils support the 'Red Roof Orphanage'  in Moldova and the P4-P7 pupils support 'Stand by Me'.

The red Roof day care centre in Moldova was established to bring God’s love, emotional healing, care, and encouragement to the children caught up in a never-ending circle of poverty, as well as supporting families in need within the local villages.

Moldova is a small country sandwiched between Russia and Romania. It is the poorest country in Europe with a population of over 3.8 million people, the majority of whom are of Romanian descent.

It is a fragile country with high unemployment, crippling foreign debt, and according to UNICEF, over half the children are living in extreme poverty. Educational provision is poor and thousands of children grow up without the love and care of even one parent.

Stand by Me
The children raise money to sponsor two children, 'Mohammed a'wel' and 'Dirshye'. 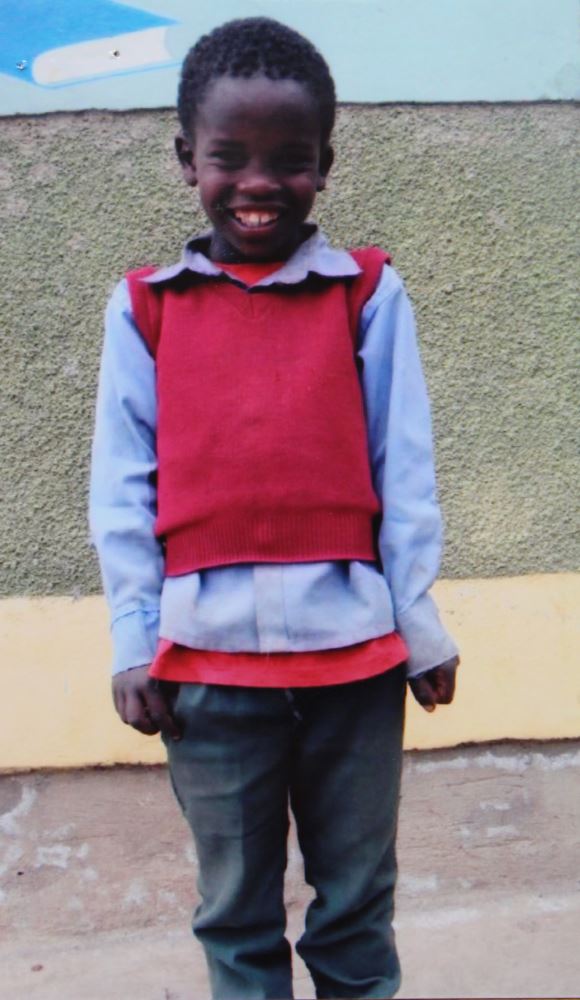 Both children are in regular contact with the school and provides our pupils with updates about their general health, schooling and interests.

Drop Inn Ministries
Drop Ministries was founded in 1994 by Ronnie Dawson from Richhill. The charity now has over 30 shops in Nothern Ireland and the Republic of Ireland and the money generated is used to support christian work in 19 countries in Europe, Asia, Africa, North America and South American.

In the months of September and October each year,  we have a Christmas Shoe Box Appeal.  The pupils bring in shoe boxes full of Christmas presents which in turn are sent to children in Eastern Europe.  Each year the children normally bring in between 90 - 110 shoeboxes full of wonderful presents for young people who are not as fortunate as they are. It is known in our school as, 'Love in a Box'.